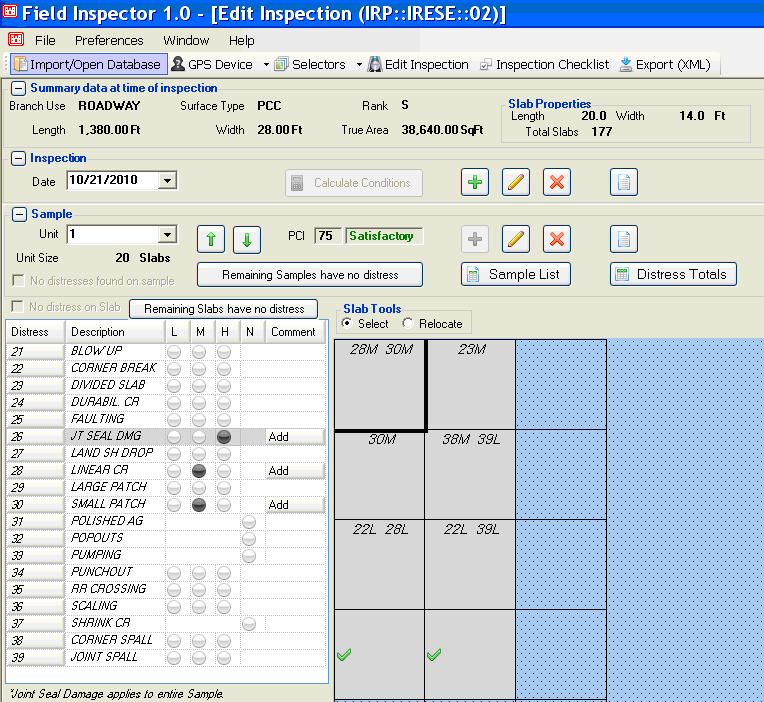 I had a chance to talk with one of the MicroPAVER folks last week.  Development staff are hoping to roll out v6.5 in the next week or so.  Not sure if it a phased roll out or what.  I’ll post any updates as I get them.