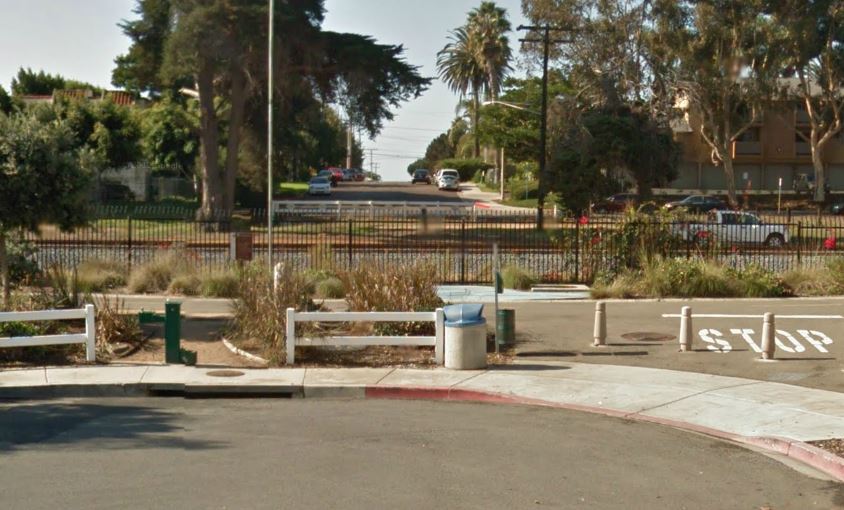 ESCONDIDO — Faced with some of the region’s shabbiest roads, Escondido City Council members decided this week to nearly triple how much the city spends each year on paving and street maintenance.

“The condition of our streets just befuddles me,” Councilman Ed Gallo told his colleagues during their meeting Wednesday night. “We deserve nicer streets as residents of the city.”

More than 12 percent of Escondido’s roads are either “failing” or in “serious” condition, according to a recently completed evaluation of every city street.

And an additional 15.5 percent were deemed either “very poor” or “poor” by the survey, the first of its kind in city history.

On Wednesday, council members directed city staffers to spend a minimum of $4.7 million per year on road maintenance. The city has been spending about $1.7 million annually, and was slated to continue spending that amount.

“In the past, we have neglected the basic core functions of the city,” said Mayor Sam Abed, vowing to shift Escondido’s priorities.

Abed said he was embarrassed when a recent survey of regional road quality conducted by San Marcos found that Escondido had the worst roads in the region.

Ed Domingue, the city’s public works director, said Escondido’s roads would be even worse without some one-time state and federal grants the city received during the last four years.

Those grants boosted spending on road maintenance to an average of $3.5 million per year, including $5 million during the fiscal year that ends June 30.

Without the sharp increase in road maintenance money that council members approved Wednesday, Escondido would face a steadily increasing percentage of crumbling roads.

Projections created by city staff show that 42 percent of Escondido’s roads would be in failing or serious condition by 2029 if annual maintenance and paving expenditures remained at $1.7 million.

Things would get worse at the same level of expenditure because crumbling roads cost much more to repair and maintain, Julie Procopio, assistant director of public works, told the council Wednesday. 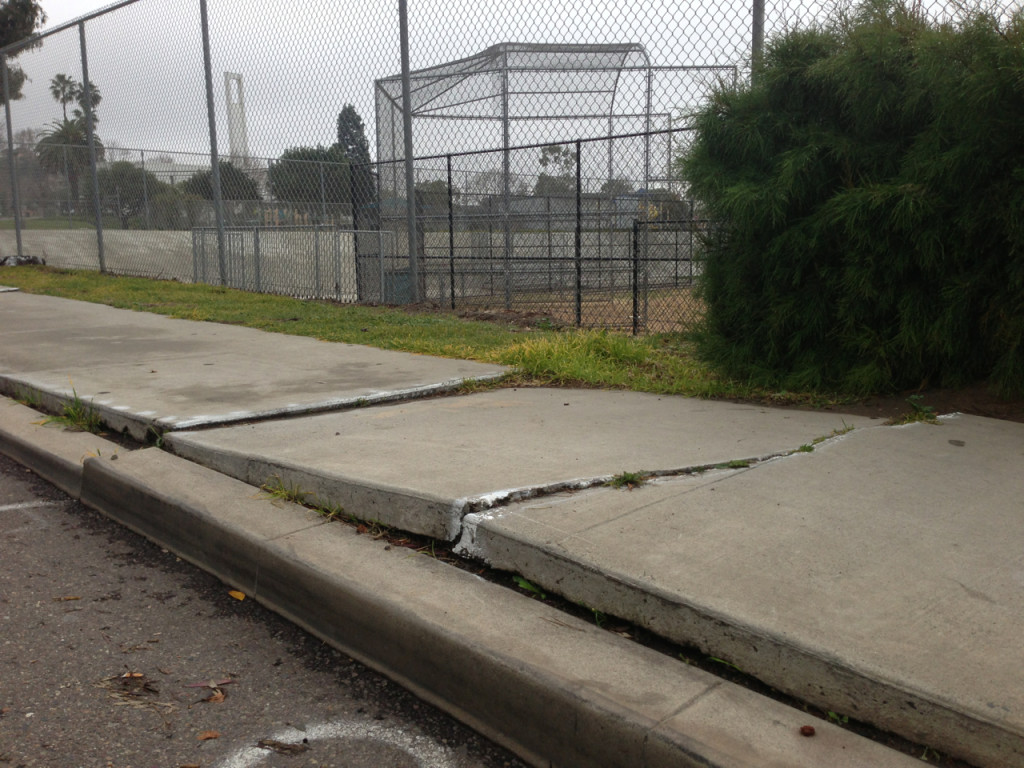